The survey reveals that CLD is operating in an area with a young median age that is highly impacted by migration; the population under 30 years of age is most at risk of migration due to lack of employment.

Linked to these challenges, during the elaboration of community development plans, the communities identified 620 strategic actions to foster economic development, which include: productive technical assistance and credit access, agriculture production and diversification, vocational training and entrepreneurship promotion.  In response to this prioritization, the FY 2020 annual work plan is oriented to improve the local conditions that factor into citizens’ decisions to remain in their communities or to migrate in search of better ones. Specific response actions include social community cohesion, value chains projects, agriculture investment, and youth vocational training. The latter will include vocational training for 1,600 project participants ages 22 to 25 in 147 communities, allowing youth to connect to productive projects in the area.

CLD will continue capturing migration data throughout the year, to adapt and support decision making at the community level. 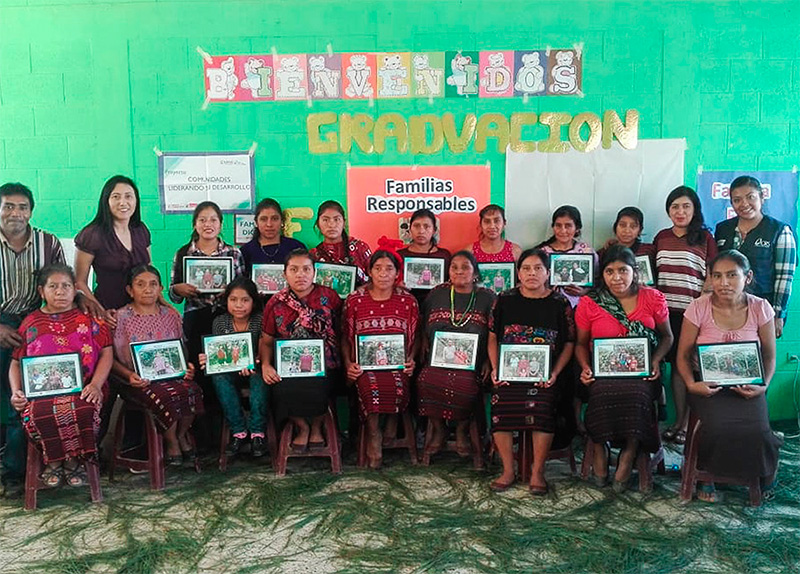 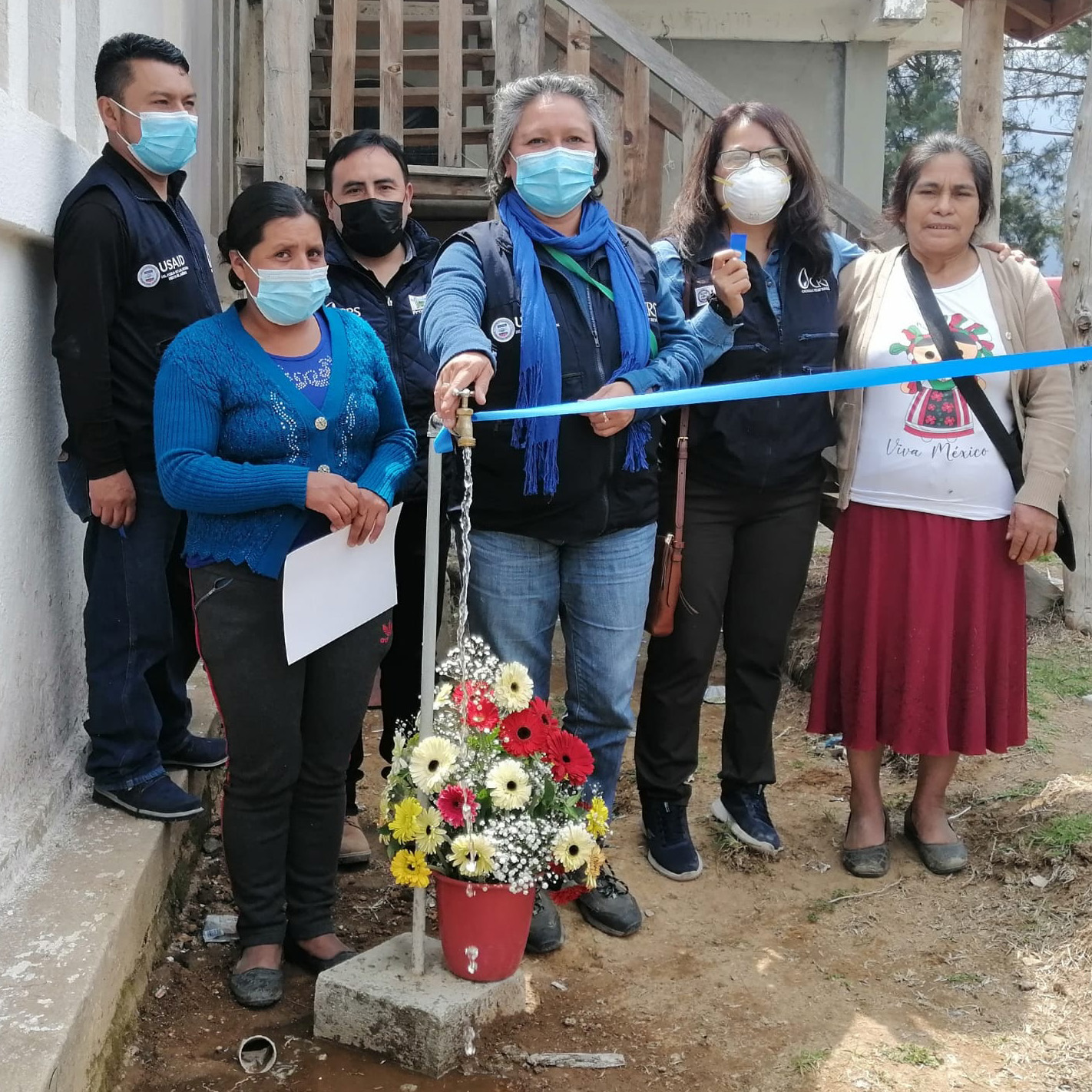 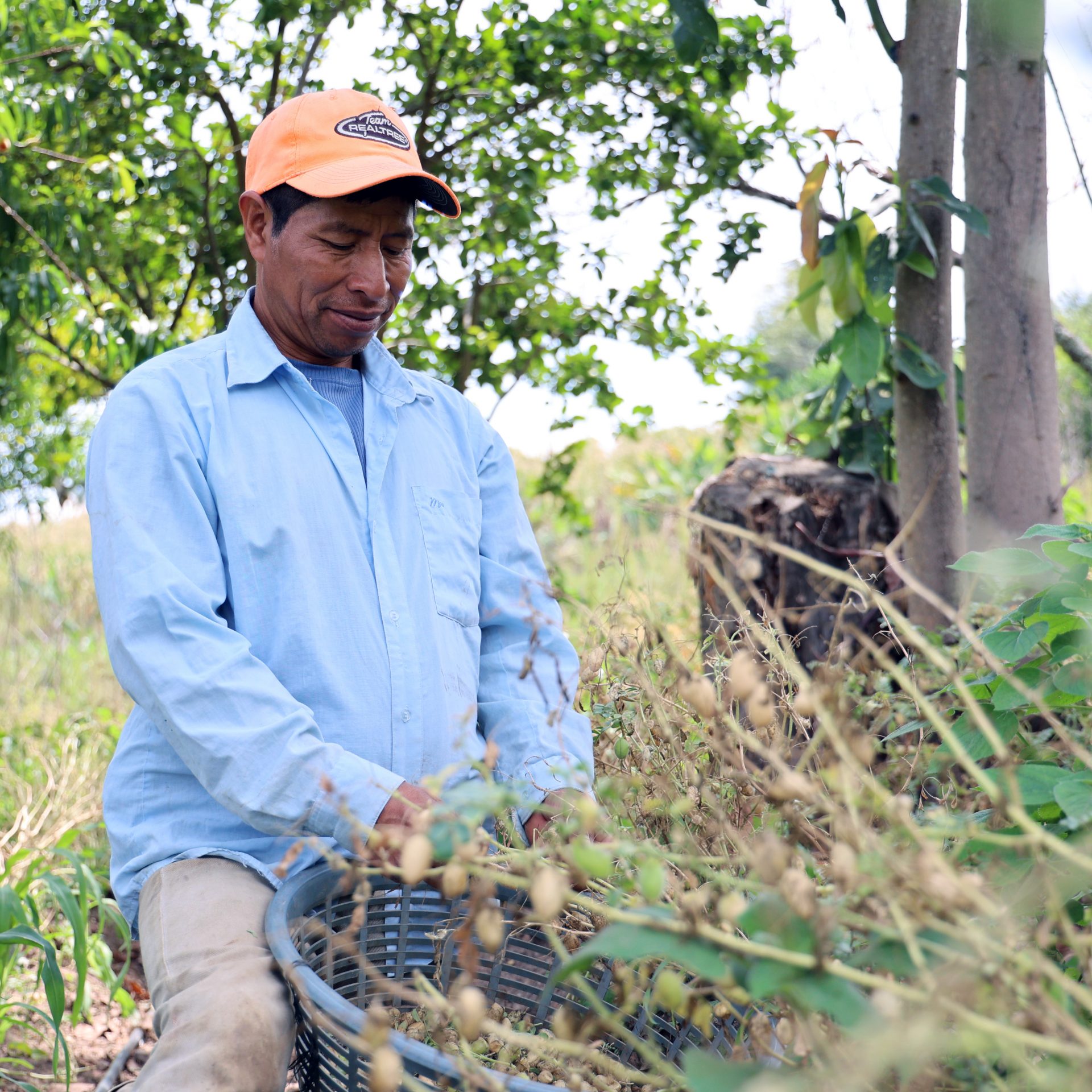 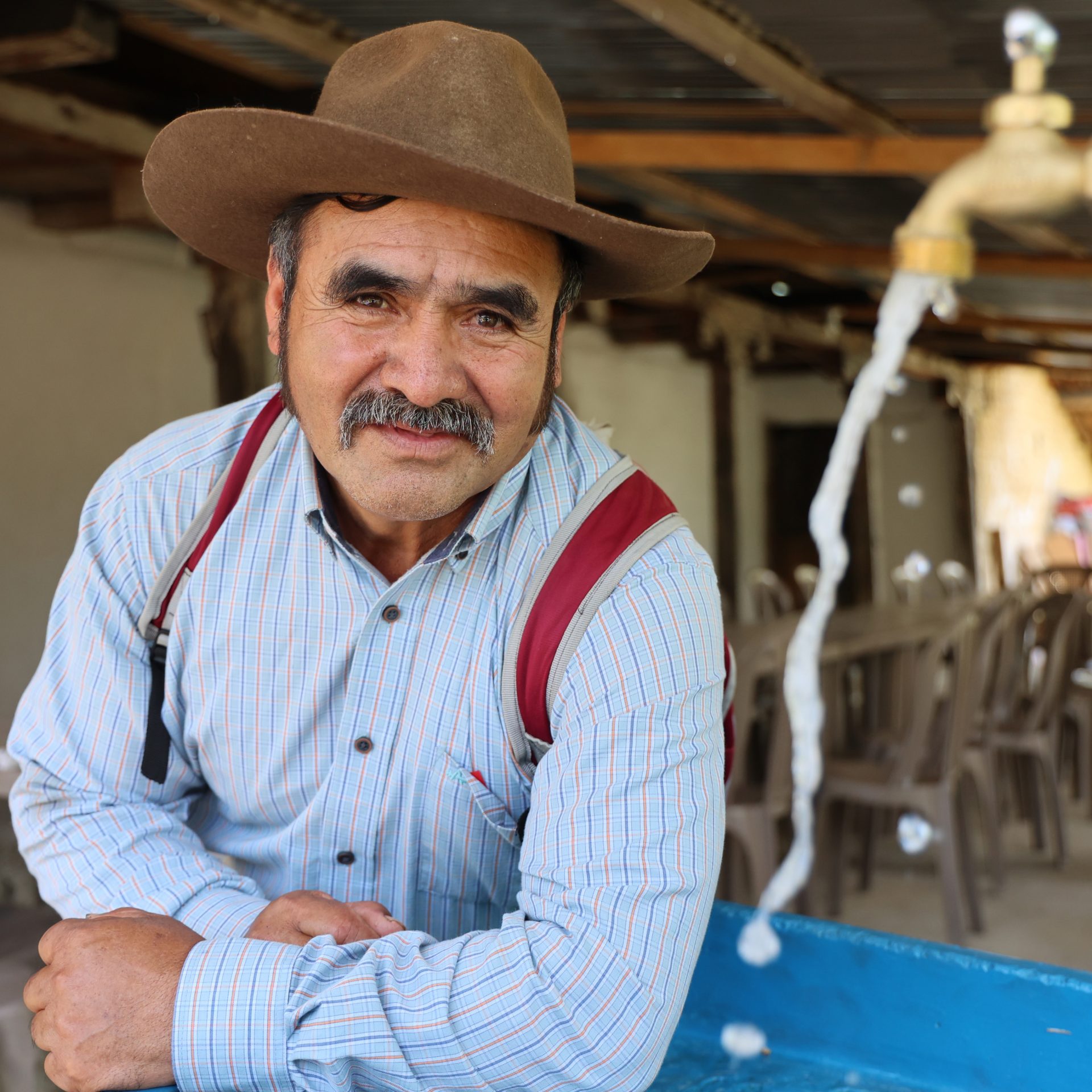 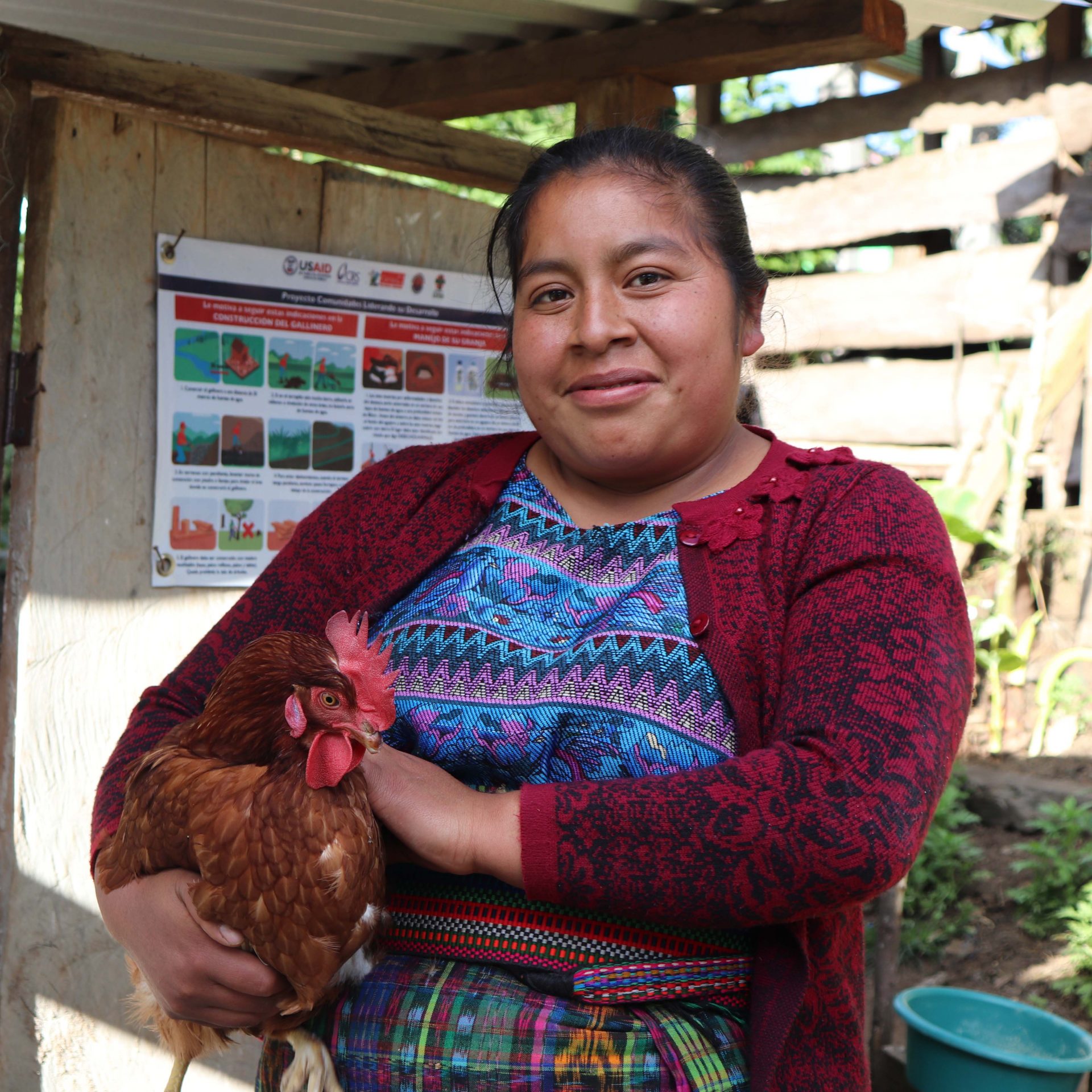 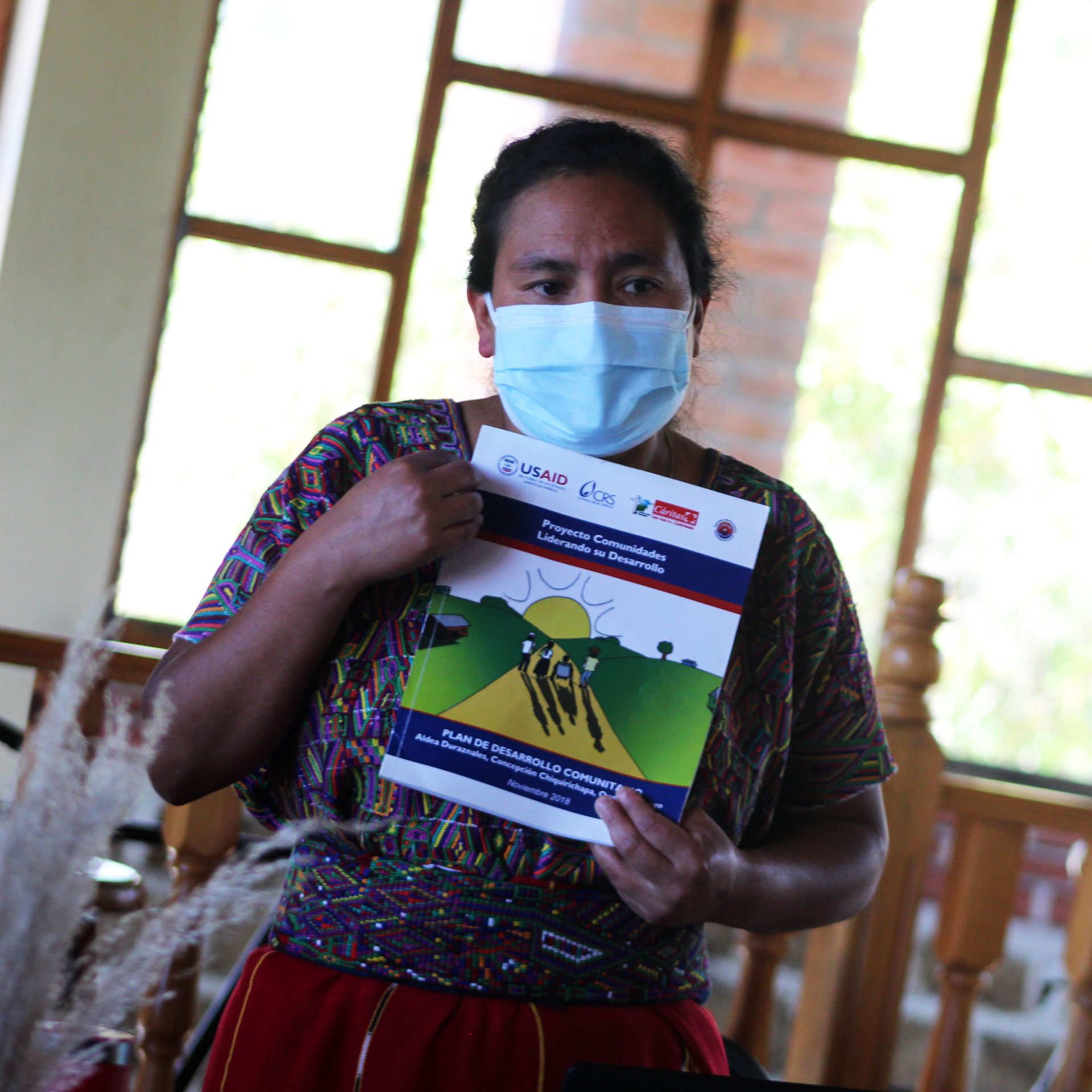